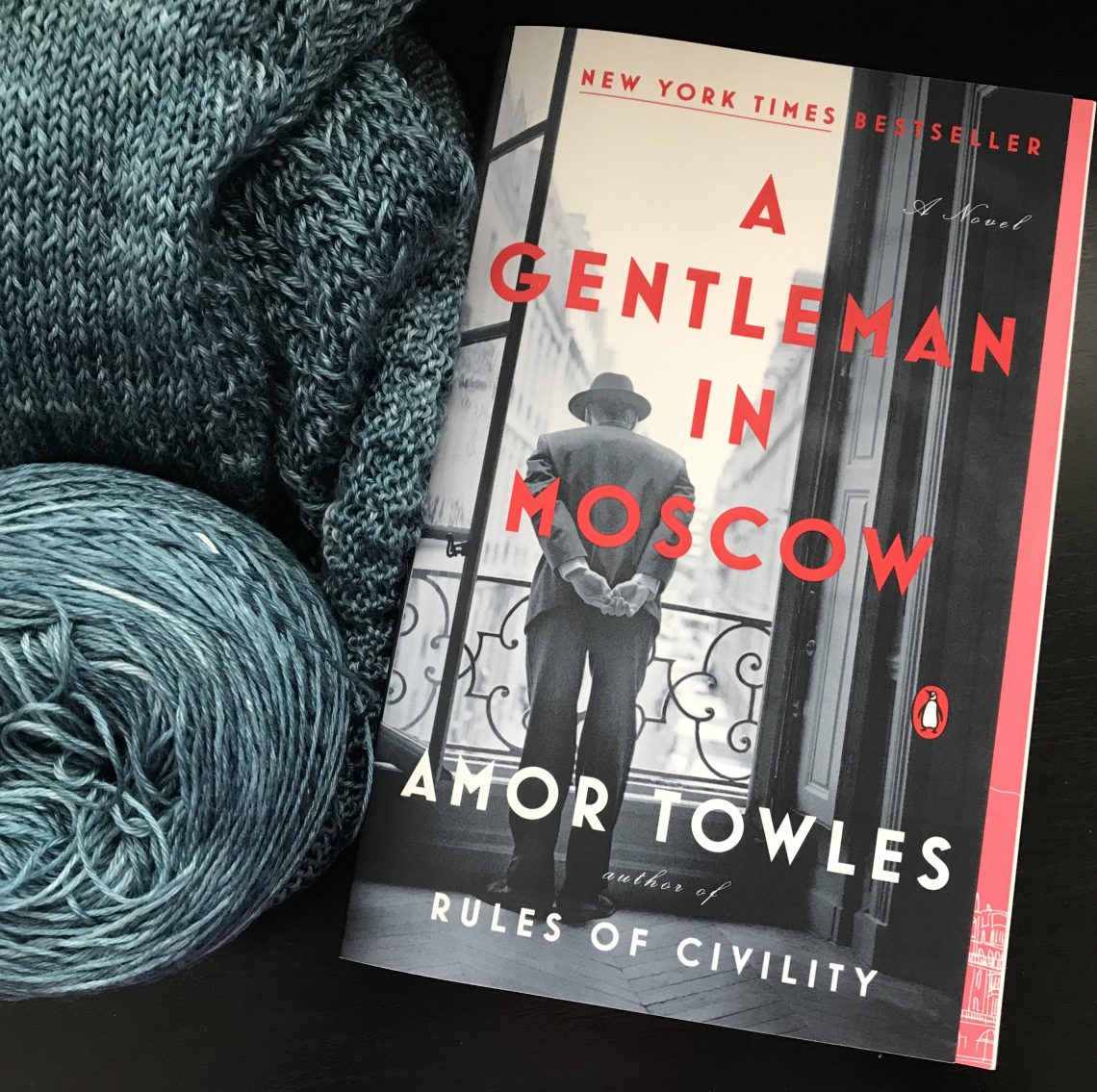 I’m kind of part of a book group.  I say “kind of” because I haven’t actually been to a book discussion in over a year.  For shame!  But I learn of some very good books through this group that I wouldn’t normally find or choose to read.  One of those was A Gentleman in Moscow by Amor Towles.  This ended up being the first book I read while we were quarantined and I thought I’d share a bit about it today.

This book is a fictional story of a Russian aristocrat, Count Alexander Rostov, who was put under house arrest in 1922 by the Bolsheviks.  The funny thing was that he was confined not to a house, but to a hotel.  The Metropol Hotel is a character in itself throughout this novel.  It was the upscale hotel in Moscow at the time and hosted movie stars, traveling bureaucrats, and international journalists.

Rostov is the epitome of culture and is generally content reading, dining on good food, and drinking fine wine and liquor.  But his life is changed forever by the arrival of a guest who he befriends: a young girl.   This relationship leads to more relationships and somehow, Rostov manages to live a very fulfilling life within the confines of a hotel. 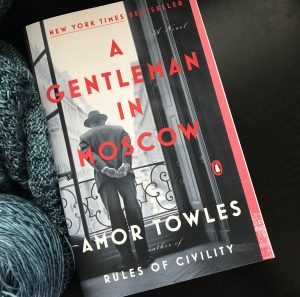 While some people may think this story is boring due to the lack of travel or action, I found great pleasure in Rostov’s unique interactions with others and his own perspectives on life.  I often asked myself if I would be content with such a life and I think I would be.

When I was younger, I know I would have said differently.  But growing up, and knowing what it is to be an adult, I yearn more for simplicity than for anything else.  This leads to me finding more pleasure in simple things, rather than big events.  There was a time when I wanted to make a difference in the world.  Now, I want very different things.

This novel was a great story to read during this time of pandemic craziness.  There are a lot of similarities – civil unrest, confinement, uncertainty…  We are all dealing with these things on a daily basis.  We are also seeing only a few people – spouses, children, parents.  Our connections to others have diminished.

But there is joy to be found at home, with the ones who matter most to us.  We can’t forget that.  We can’t forget how much worse it could be.  So today, I’m grateful for all that I have.  And this book made me realize that.