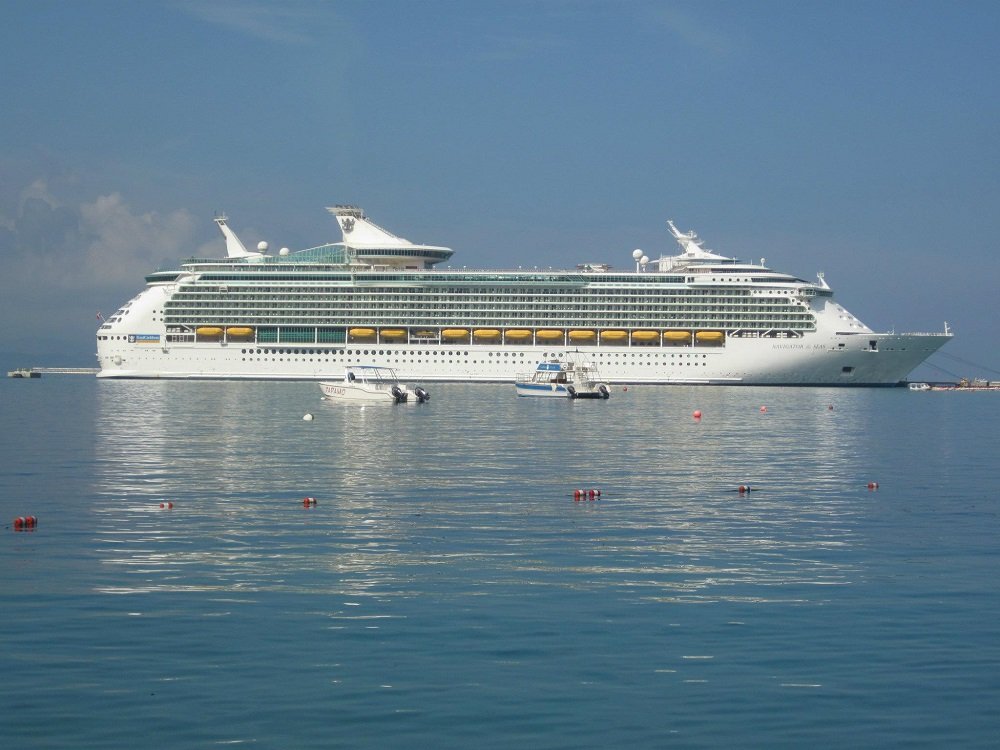 Before we start delving into travel topics, I thought an introduction to our first love of travel would be appropriate.  When I tell people that my husband has been on 28 cruises, their eyes get wide. Now that I’ve joined him on about 20 of those cruises, I can tell you with some authority why we enjoy them and why others would enjoy them, as well.

Before I met Matt, he had already discovered a love of cruising.  For him, stepping foot on to a ship meant freedom. As an IT professional, it also meant that no one could contact him – which was a huge appeal. 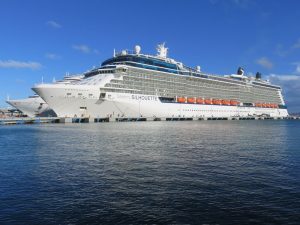 He loved that there are always things to do on a ship.  Or, more importantly, there are plenty of places in which you can do nothing.  In reality, you can make a cruise whatever you want it to be.

When I met Matt, I had been on one cruise.  While I didn’t think it was the greatest thing, I didn’t dislike it.  For me, it was stressful not being able to control the weather. The thought of storms or high waves could very easily send me into panic mode.

To Matt, it was important that we shared his love of cruising.  We both loved to travel and this was just one very important aspect of an already definitive hobby for us both.  So we set out cruising together. 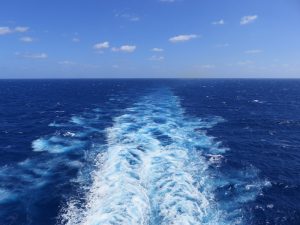 And had a blast. We quickly learned that neither of us had the personality that required constant entertainment.  We were content to entertain ourselves. The mere fact that you’re on a ship, in the middle of an incredible ocean, was enough for us. And Matt taught me when the best time to travel was (for weather) – and how to not get sick.

So Many Cruises, So Little Time

For me, cruising is a great way to see several places while only unpacking once.  My previous vacations had been very active – hopping on and off trains in Europe, walking constantly, seeing as much as possible….  Cruising provided some much-needed downtime interspersed with activity while in port.

We started out using only one cruise line, Royal Caribbean.  But after 15+ voyages with them, Matt decided it was time to branch out.  So, now we’re trying other lines – and having a lot of fun. Look back here to see, in more detail, how they all compare in coming months. 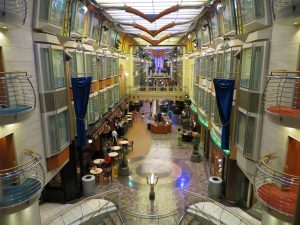 Ports are also an important component when deciding to cruise.  We always try to get to a different port that we haven’t visited before, but since we’ve done so many cruises (mainly in the Caribbean), new ports are hard to come by.  When we first started cruising, I was all about the different islands – seeing everything every time. Now, I’m more into the journey itself.

Check back for more travel updates – indeed, we have a cruise in less than three weeks!