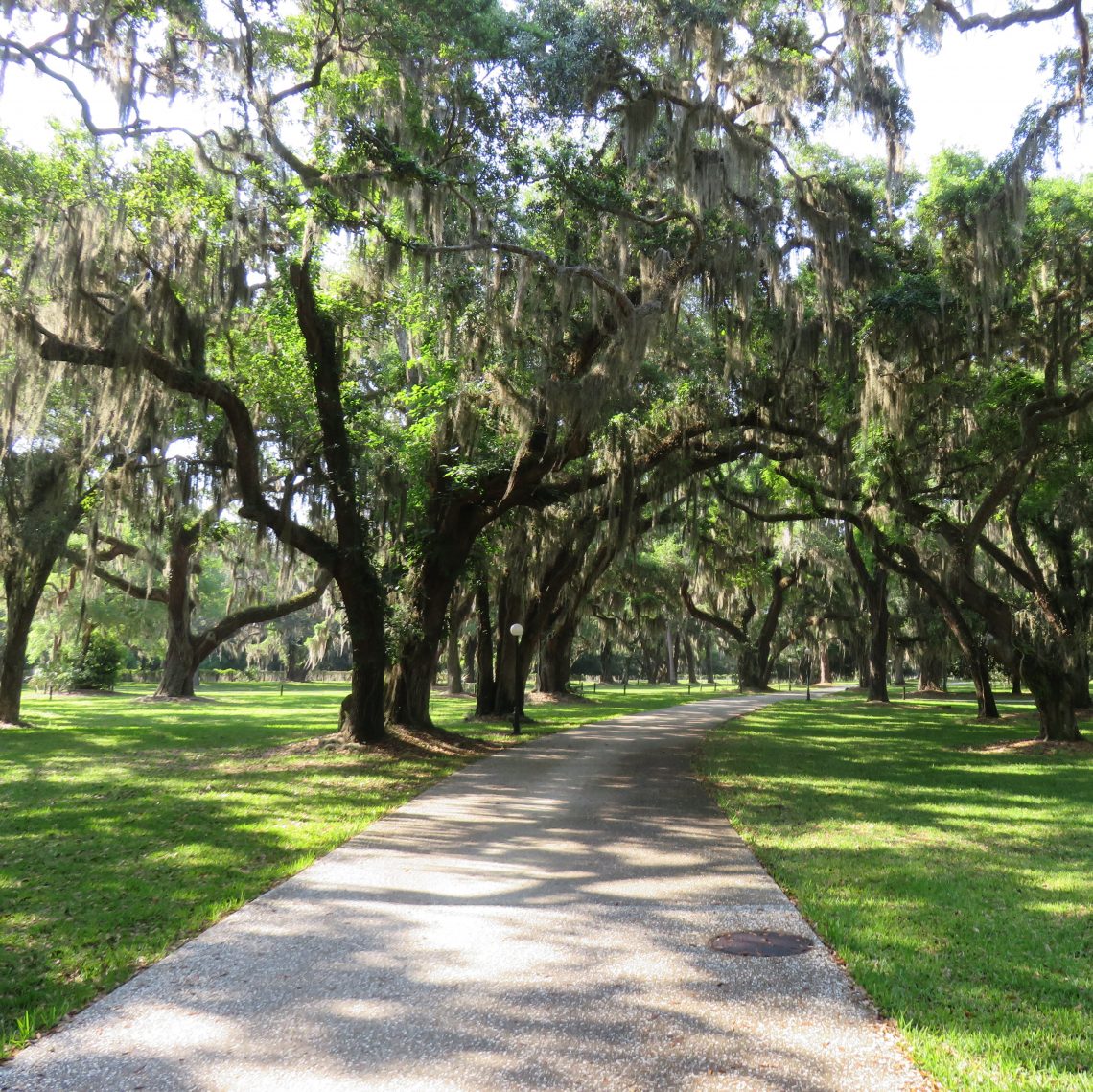 Last month, we braved our first flight since COVID to return to the place where we were married: Jekyll Island, Georgia.  It was our ten-year anniversary and we had always planned to return….and COVID would not stop us!  It was a delightful trip; I honestly can’t believe how much we enjoyed ourselves!!

However, going to the airport was traumatic.  Our “home” airport is Dallas/Fort Worth, one of the busiest airports in the world.  Masks were required and, though not everyone stayed 6 feet apart in the security line, at least it wasn’t a super long line.  When we got into the terminal, though, it was just as busy as any weekend (and it was a Thursday).  Matt almost had a panic attack.  After being secluded for so long, being around so many people was alarming, for sure.

We were freaked out and kept our masks on for the, relatively, short flight, not even drinking any water.  So many people took their masks off to eat and drink….  But we stuck it out.  Getting out of that mask, once we landed in Jacksonville, was heavenly!!!

Jekyll Island is near Brunswick, Georgia.   It’s a flat island and is accessible by one road.  In the past ten years, many more restaurants, hotels, and stores have popped up on the island. I missed how quiet and tranquil it used to be.  Thankfully, it’s still not as busy as its neighbor, St. Simon’s island (though St. Simon’s has a yarn store!). 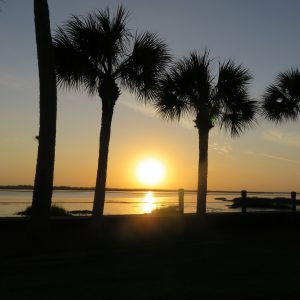 We stayed at the Jekyll Island Club, the place where we got married.  The Club, built over 100 years ago, is in the historic district of the island.  It is made up of a main club house, other, smaller cottages that have hotel rooms, some shops, a chapel, and lovely grounds.  When we were there ten years ago, we were a bit distracted and short on time.  But this time, we got to explore and take advantage of all the Club has to offer…..  And it was lovely. 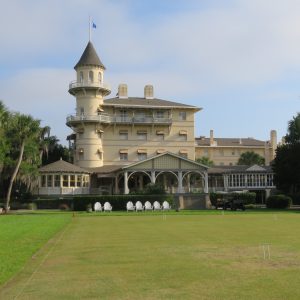 Staying at the Club was like being on a cruise ship: you don’t have to leave the grounds if you don’t want to.  There are several places to eat, plenty of shopping, a pool, a pier, and bikes to rent.

We rented bikes one day and went around the entire island…  It was so much fun!  We saw tons of wildlife: deer, raccoons, bunnies, and even an alligator.

We loved our long weekend on Jekyll so much that we considered coming back more regularly.  But then, we don’t want to get tired of it. So it may stay a 10-year tradition.  But if you need to get away, I can’t recommend the Club or the island enough!

I haven't done much on this shawl this month, but

I've wanted to knit with this colorway for so long

September WIPs are on the blog! So much knitting!

I'm talking about the Westknits MKAL on the blog t

Are you ready for this years' Westknits MKAL?? I'm

I'm talking about a lovely indie dyer on the blog:

I can't believe it's September and I still have so

This month's Yarn Bliss Box did not disappoint! R

September's Yarn Bliss Box is too, too cute. I ca

Look at all the goodies in this month's Yarn Bliss

I'm still working on my Lava Lake Shawl from Steph

Slowly but surely, this Battenberg Blanket is comi

I started out doing a test knit but life interrupt

Life has interrupted my life more than usual this