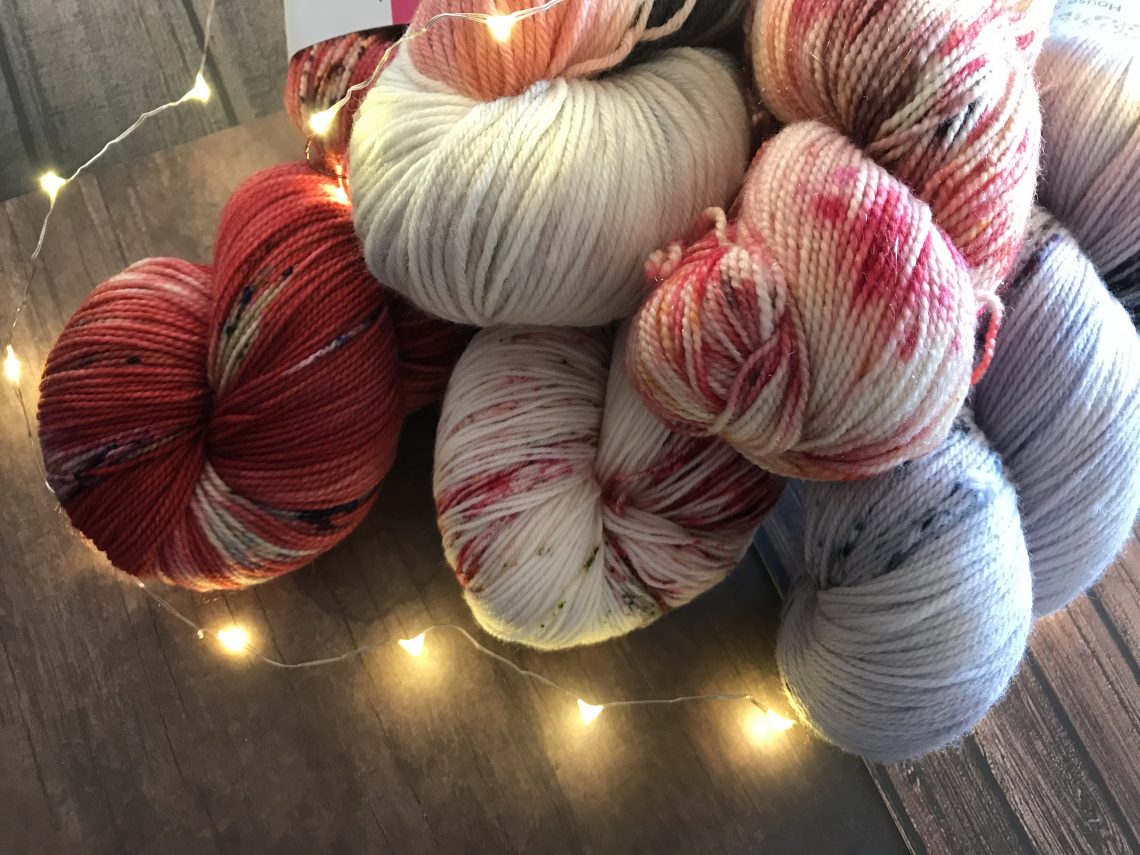 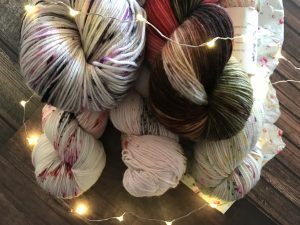 Do you set specific knitting goals on a yearly basis? I’d never set goals before but after having them in 2018, I’m sold.

I have a friend who is super committed to setting goals each year – goals for reading, cooking, baking, etc. I’ve always been hesitant to set goals because I rarely achieve them and then, subsequently, feel like a failure. No one likes feeling like a failure, myself included.

And so I set a conservative yet ambitious knitting goal for myself – 12 projects in 2018, one for each month. Considering I knit about 2 projects in 2016, 12 seemed like a big number. I didn’t pick out every project so I could tweak them as I went – if I got behind, I could make a quick cowl to catch up. 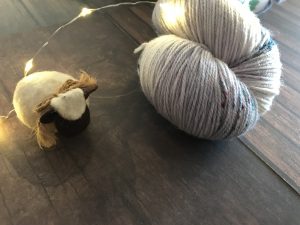 To achieve this goal, I tried to knit every day. No longer was I sitting and watching TV in the evenings. I was watching TV and knitting. To his credit, Matt understood and supported this increased knitting time, as long as I didn’t knit through “important” movies and shows (ahem, “Outlander” and “Game of Thrones”). I also knitted through at least one lunch break a week while listening to knitting podcasts. This became a great enjoyment to me and kept me inspired and motivated!

Amazingly, this goal came at a time when I realized just how much I enjoyed knitting socks. If you had asked me five years ago if I would ever knit a pair of socks, I would have said, “heck, no!” But after a friend encouraged me to knit baby socks, I became addicted and gained the courage to try my hand at adult socks (after my first traumatizing attempt way back when). And now all I want to do is knit socks! 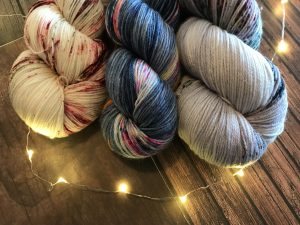 Over the next few weeks, I’ll be cataloguing my 2018 knits for you (here’s one). And, as I figure out my 2019 goals, I’ll share those. I don’t know whether I’ll stick to a number or, instead, specify which projects I want to complete. There are so many patterns I yearn to make. Ravelry is both a boon and a curse when it comes to knitting – you see all that you can do….and all that you’re not doing.